With PVM with released an intro for the Tandy 1000 HX.

The Tandy 1000 HX uses the Intel 8088-2 CPU. Which is a suuuuper slow CPU (slower than the 8086). With all its wait states and its limitations on the video card (no hardware sprites, no charset redefinition) it makes it comparable with a Commodore 64. In fact, for certain things a Commodore 64 if way faster.

Without further ado, this is the Tandy intro:

And we’ve just released another chipdisk, this time with Brazilian music: 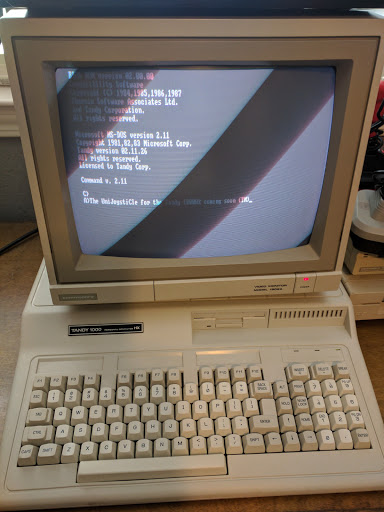 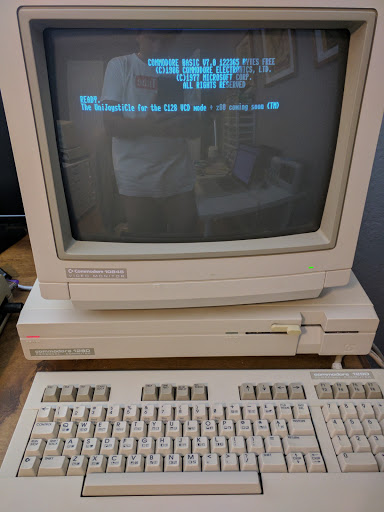 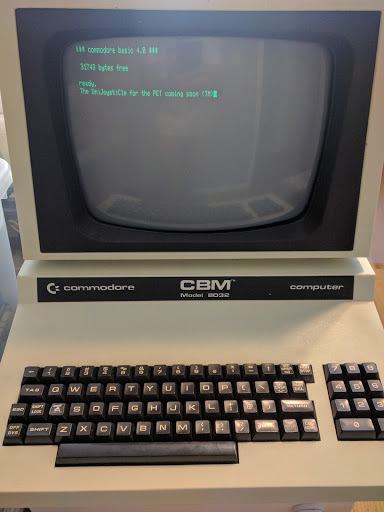 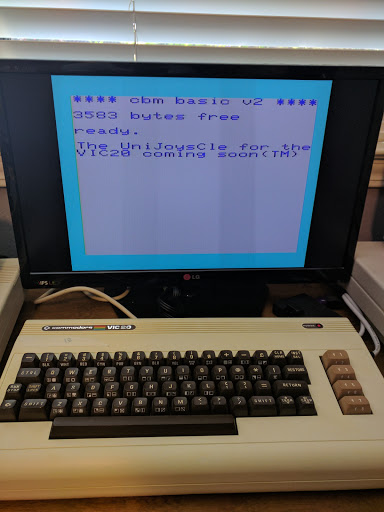 I’ve been busy. I still have no spare time to work on my retro projects, but I have a plan. And it can’t fail. I plan to port the UniJoystiCle + The Uni Games to the following platforms:

END_OF_DOCUMENT_TOKEN_TO_BE_REPLACED 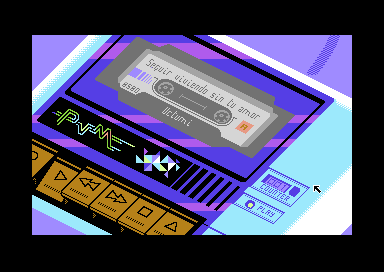 A few months ago we released the Argentine Songbook Vol. 1 chipdisk. And recently we released its source code including:

And we also wrote a tutorial about how write a chipdisk, including all the tricks that we used.

If you have doubts/questions about it, let us know!

Two weeks ago I attended the Commodore Vegas Expo XII, and last week I’ve been at the Vintage Computer Festival West XI.

As the name describes it, it was a Commodore Expo in Las Vegas. But the format is a mix between conference and expo. It is a real expo, but with the social part of a conference. It is friendly and casual.

People give talks in a very informal way. I gave a talk + live demo about the UniJoystiCle. Everything went well except that in the middle of the demo my phone’s glass broke. But that wasn’t an issue since the accelerometer kept working.

END_OF_DOCUMENT_TOKEN_TO_BE_REPLACED

As a kid, I always avoided the Drean Commodore. I didn’t like them because they were not compatible with the NTSC software.

As an adult, I really wanted one basically because I’m from Argentina, and the Drean was produced in Argentina. And I want to make sure that all the software that I develop works on a Drean.

And in my lastest trip to Argentina I was able to get one 🙂 The condition of the computer is Ok, neither great nor terrible. It works, although I need to do more tests. Here are some photos: