A reboot was needed. I rewrote most of the code. The game is no longer called “The Muni Race”. Instead it is called “The Uni Games” since it will have more than one event (think of “Summer Games” but for unicycles. UNICON basically).

The game will have a more-retro look and feel than before. It will only use PETSCII chars, plus sprites. No redefined characters, no bitmaps. Pure PETSCII. Pure retro effects. 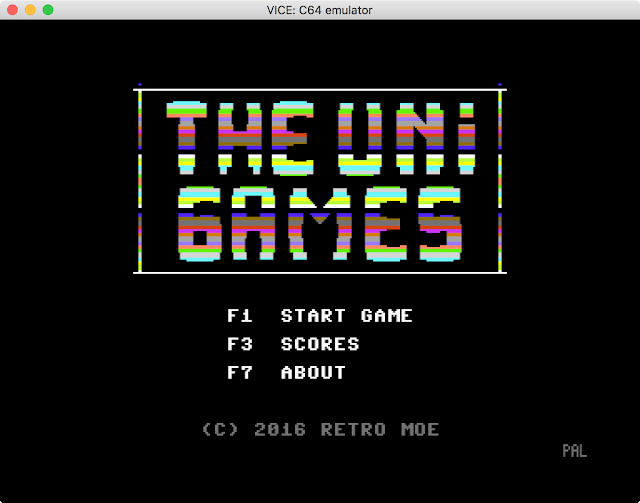 The sprites are going to be very small, and it will have split screen to play it with two players at the same time (human vs. human, or human vs. computer). 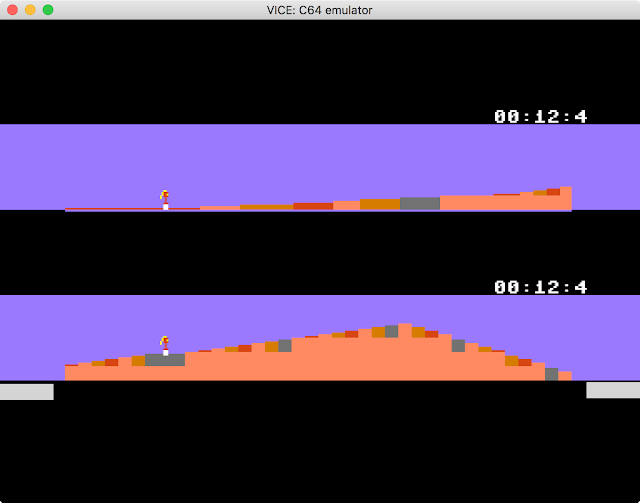 The most important change is the controllers: Using real unicycles (playing it with joystick will also be supported).

More on this later.